​​​​​​​​​​​In general, our deliverables for process plant design includes:

This short article provide an example of how our process control and instrumentation design overcame an engineering challenge. A mixer requires a precise temperature control in the accuracy of ± 1 degree Celsius. To achieve this process control, we designed a cascade control system as shown in the piping and instrumentation diagram (P&ID). Cascade control system consists of two or more controllers in series and have only a single, independently adjustable set point, that of the primary (master) controller. The main value of having secondary (slave) controllers is that they act as the first line of defence against process perturbations, preventing these upsets from entering and upsetting the primary process. If there were no slave controllers, an upset due to a change in water temperature would not be detected until it had upset the master measurement. In this configuration, the cascade slave detects the occurrence of such upsets and immediately counteracts them so that the master measurement is not upset and the primary loop is not even aware that an upset occurred in the properties of the utilities.​​

​​One of the modular plant design projects which our consulting engineers delivered for a Perth-based client involved designing a modular unit which consisted of basic process control systems (BPCS), safety instrumented systems (SIS), stainless steel tank, skid structure and ladder. This modular design also consists of pumps, instrumentation and process control, pipe and fittings. The project started off by developing the design basis and then completing the process engineering design and mechanical engineering design components. 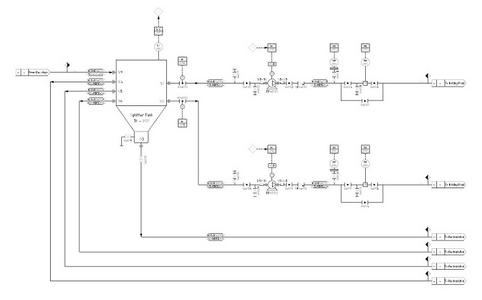 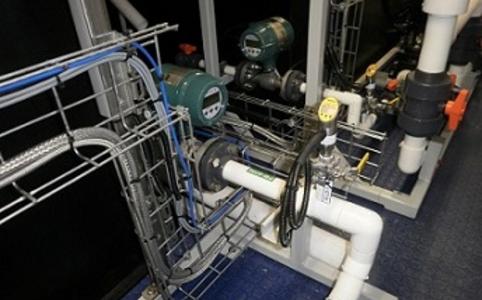 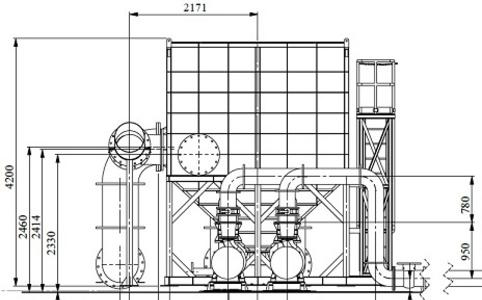 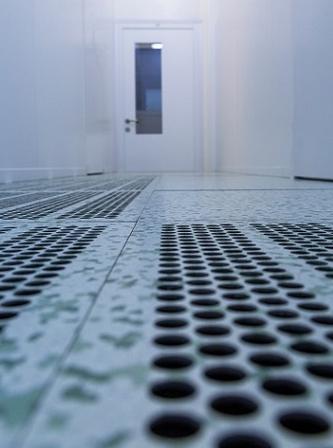 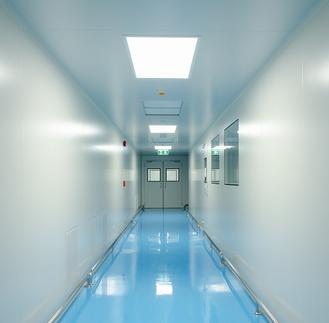 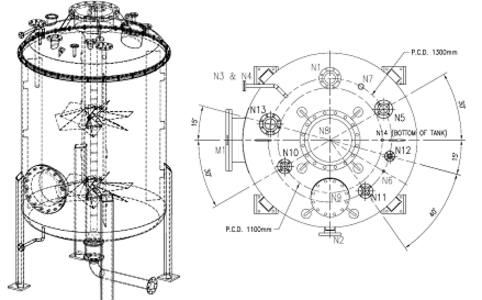 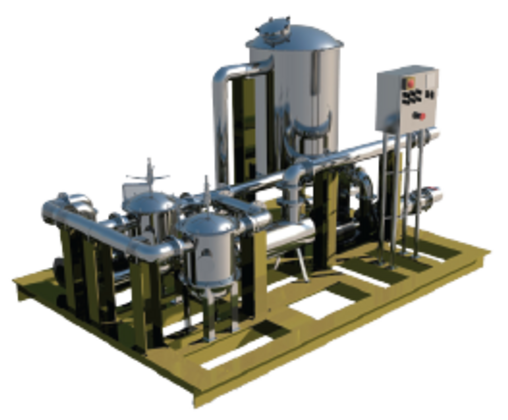 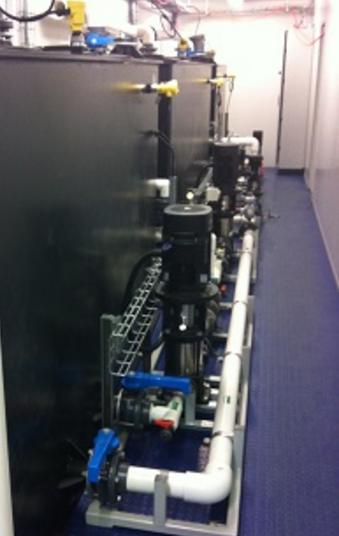 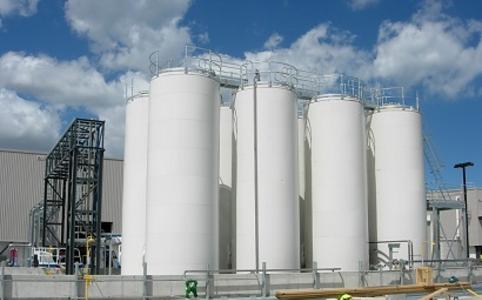 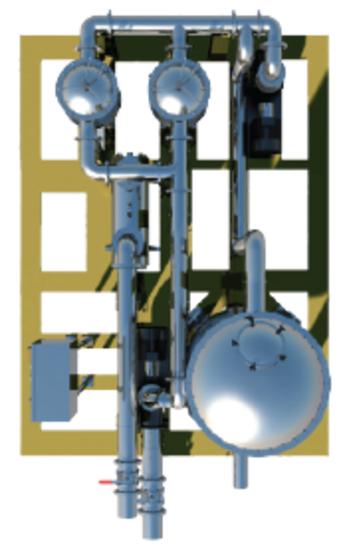 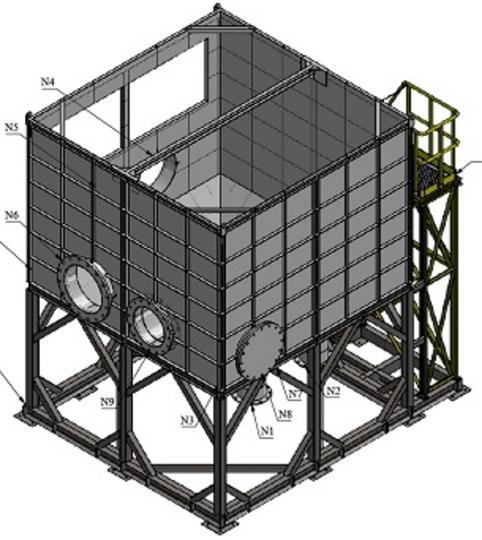 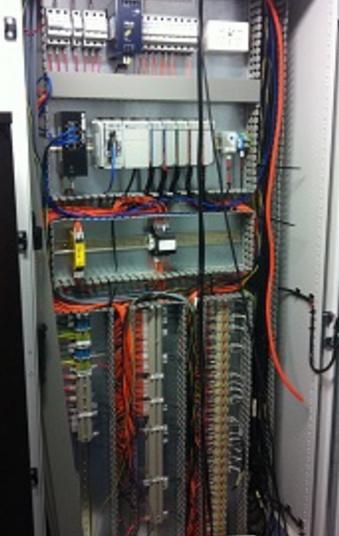 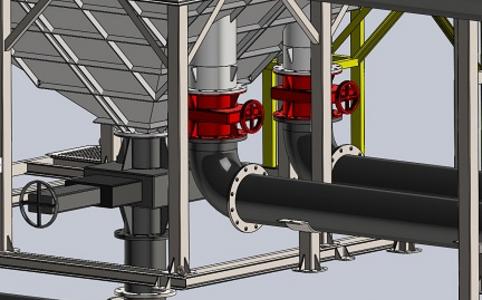 In this modular plant, the process equipment, instrumentation, valves, piping components, and electrical wiring were all skid-mounted within a structural steel framework. Heat tracing, thermal insulation, and an integrated control system were all included in this skid-mounted unit. Each skid-mounted unit was designed to be a self-contained process unit and scalable. When a plant needs to ramp up production and increase its production capacity, multiple similar skid-mounted units could be connected together at the process plant site to form a large process system with a higher plant capacity. This modular plant design employed more steel than traditional construction, because each module was designed to stand independently and to withstand the stresses of being transported, lifted, and erected. The skid-mounted units were therefore structurally stronger than conventional units constructed onsite.

The benefits of our process skid-mounted units are they are highly mobile and can be transported from one location to another as and when required. Since they are self-contained, our skid-mounted units have a smaller foot print, thus saving space in the process plant site. Our process plant engineers work closely with fabricators to ensure only quality fit-for-purpose modular units are delivered to the clients. Apart from being highly scalable, each skid-mounted unit can employ different process equipment such that by swapping different skid-mounted units, the modular plant process can be altered to pursue a different process objective. In addition, they are safer to fabricate because they are fabricated offsite. Fabricating modular plants offsite does not interfere with onsite operations and allows onsite process plant upgrade to proceed simultaneously. The ability to complete these steps in parallel can eliminate months off the project schedule, allowing process plants to achieve their goals faster.

We differentiate ourselves from other engineering firms in the sense that all our skid-mounted designs are conducted by our in-house process plant design engineers, supported by our performance-based technology to ensure that all skid-mounted units that our plant engineering designers designed will work effectively prior to fabrication. Our skid-mounted unit can be housed in an open steel frame or housed inside a shipping container. As process plant consultants, we have delivered many skid-mounted units to clients from various industries such as chemical process, mining, pharmaceutical and water industries.​​​ 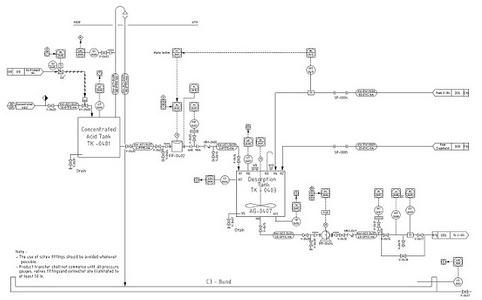 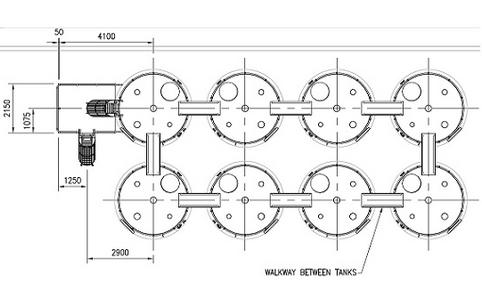 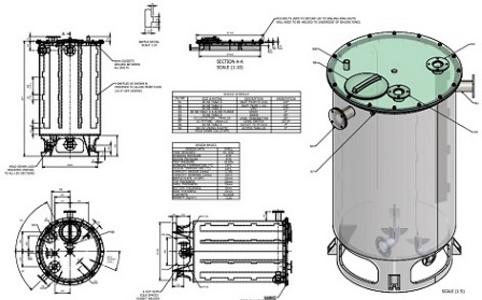 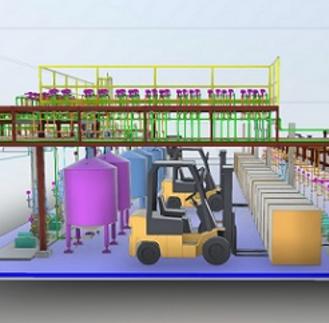 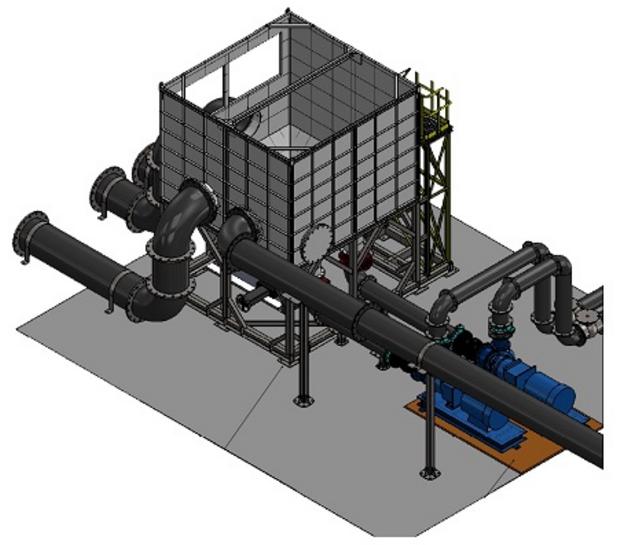 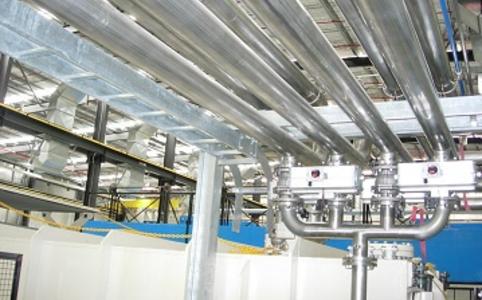 In a semiconductor cleanroom context, contamination is a process that causes surfaces to be soiled with contaminating substances such as random particles. The two broad categories of surface contaminants are particulates and film type. These contaminants can produce serious defects in a microelectronic wafer manufactured in a semiconductor cleanroom. Film contaminants of only 10 nanometer, for example, can drastically reduce the adhesion of a coating on a wafer or chip. Although particles of 0.5 micron or larger are typically the target, some industries are now targeting even smaller particles. Thus, it is highly important to prevent these contaminants from entering the cleanroom through proper cleanroom design.

Our engineering team designs cleanroom facility using the bay and chase concept to prevent contamination of products. In a unidirectional airflow, air patterns are optimised whilst air turbulence is minimised. Usually, in a vertical laminar flow cleanroom, air is introduced through ceiling HEPA filters and returned at the base of sidewalls or through a raised-access floor. The air enters from the entire ceiling area, so this configuration produces nominally parallel airflow. Whilst in a cleanroom with a low class number the greater part of the ceiling requires HEPA filters, for an ISO Class 5 or better cleanroom, the entire ceiling may require HEPA filtration to provide good uniform velocity. Ideally, the air return flows through a grated or perforated floor. In a vertical downflow cleanroom, the entire room is bathed in a uniform shower of downward-flowing ultraclean air. With this design, contamination that is generated in the space is swept down and out through the floor and will not move laterally against the downward flow of air or contribute to contamination buildup in the room. Through a proper design and a precise installation, a highly controlled cleanroom can be attained.

Finally, our design is verified using CFD analysis by our in-house CFD simulation specialists using the most advanced CFD package. 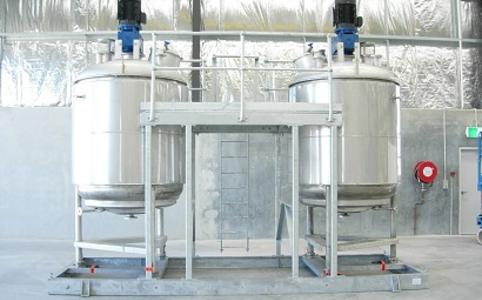 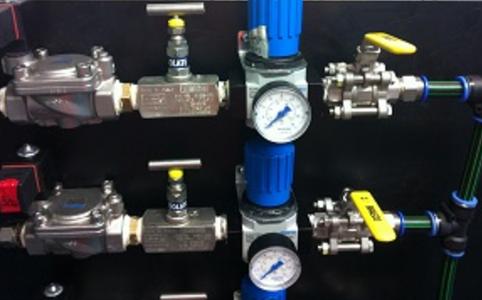 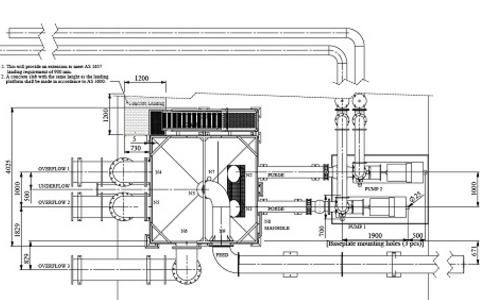 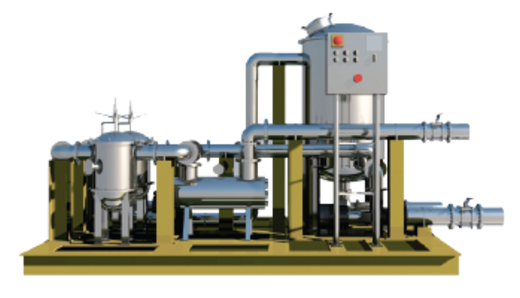 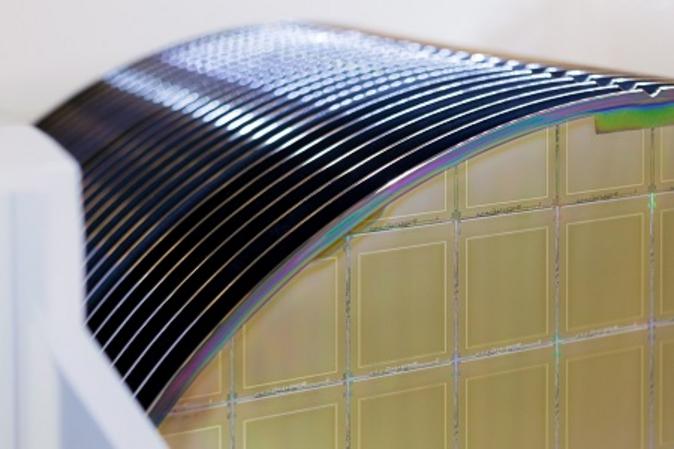 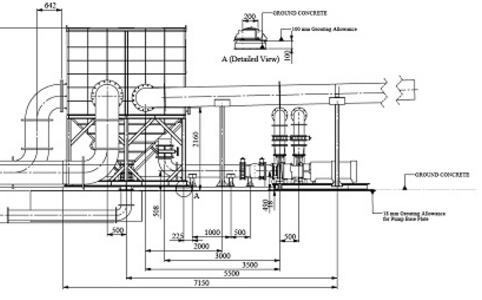 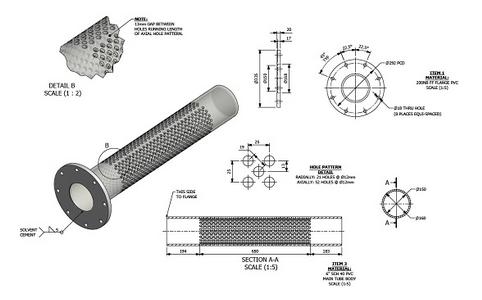