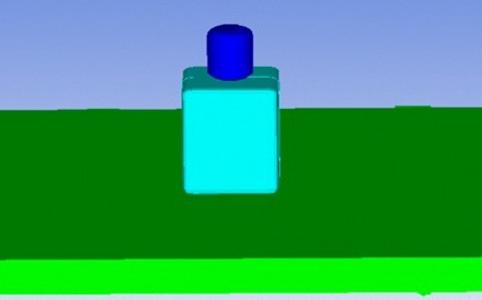 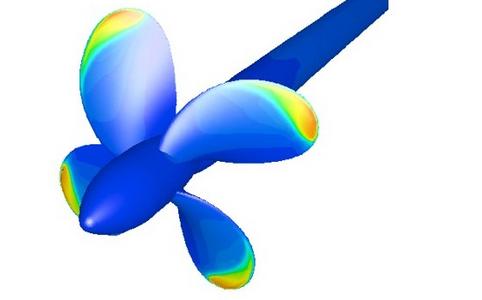 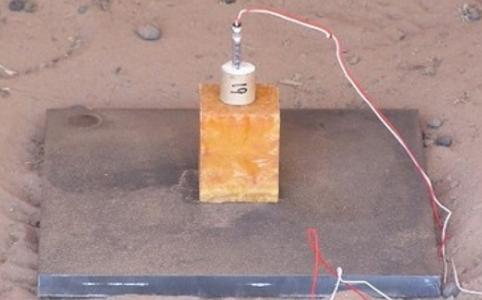 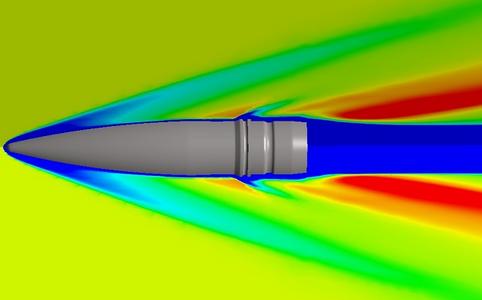 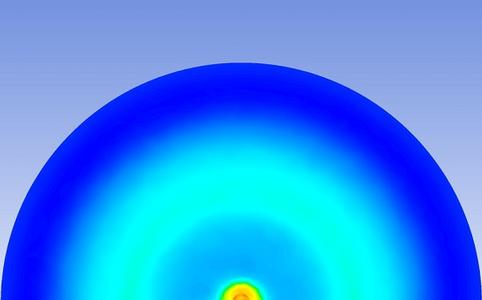 Our defence consultants provide performance-based defence systems review and troubleshooting services across air, naval and land systems. Since Jimmy Lea P/L is not affiliated with any private or public entity, our reports are known to the clients as impartial, unbiased and without any prejudice. ​The defence projects that we have contributed to and help to deliver were:

Our defence consultants performed the fluid structure interaction (FSI) analysis to study of the interactions between projectiles and various protective materials. We performed CFD modelling and simulation of JSF Fighter Jet 50 mm projectile to determine its drag coefficient and provided recommendations to the projectile’s designers to improve its geometry and reduce the drag coefficient. We also performed CFD simulation of unmanned aerial vehicle (UAV) to determine its drag coefficient, provides recommendation and improve the geometry to reduce the drag coefficient. We conducted multiphase CFD modelling and simulation study to characterise a marine vessel-crew boat with respect to its hull resistance, drag coefficient and to predict its maximum speed and then we provided guidance to the naval architecture team to optimise the boat hull form. 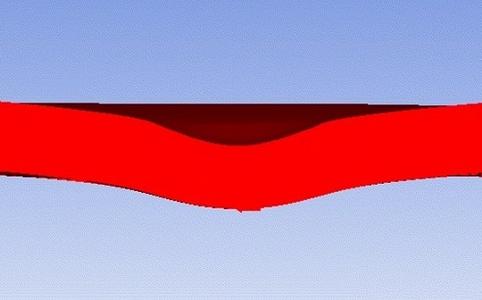 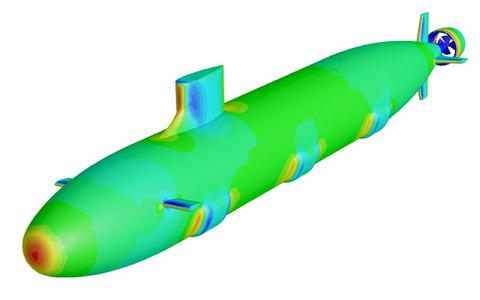 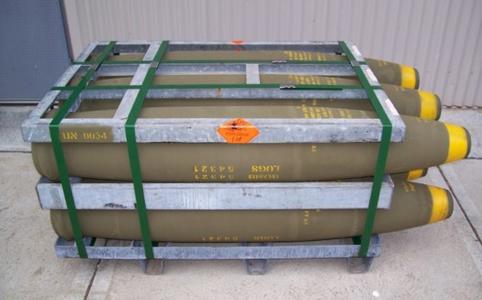 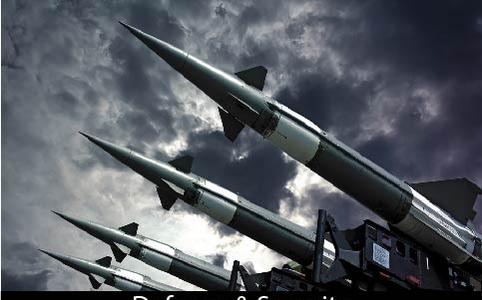 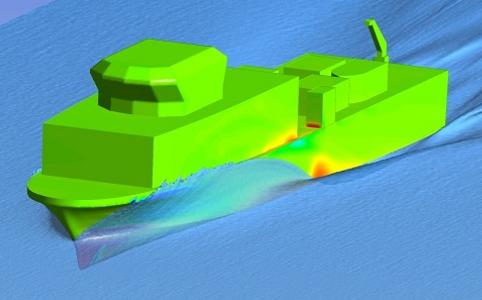 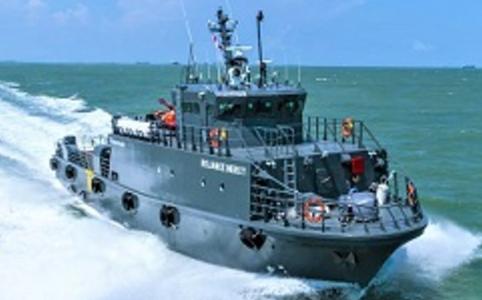 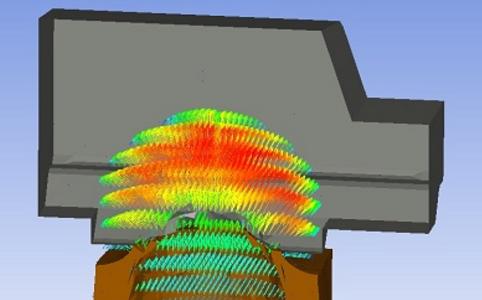 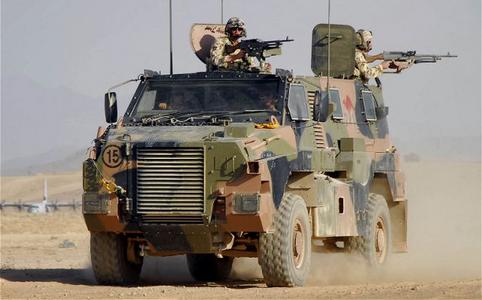 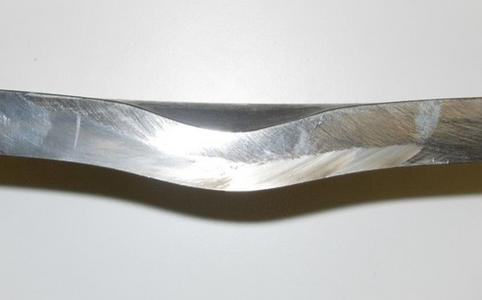 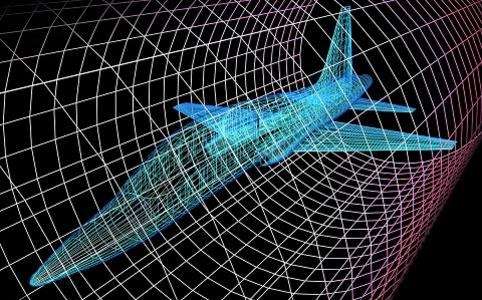 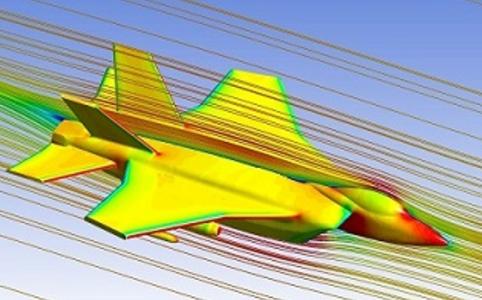